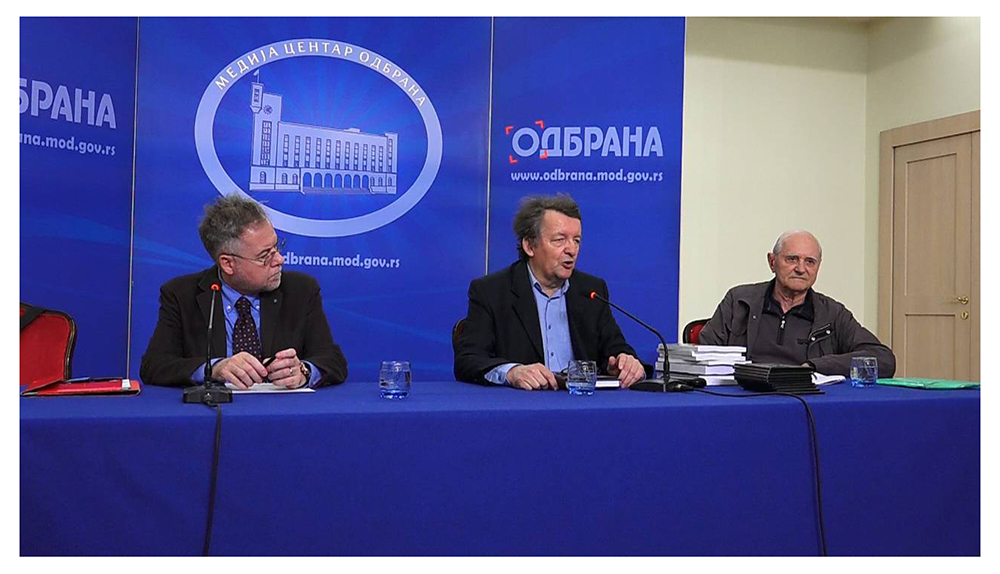 The Museum of Genocide Victims Day is 22 April, which serves to remind of and honour the breakthrough of the last detainees from the concentration camp Jasenovac. Since the anniversary falls on Sunday, we organised a special ceremony on Friday, April 20th, at the Central Military Club of Serbia.

Director of the Museum,VeljkoĐurićMišina, briefed the publicon the Museum’s activities since April 2017. MilinkoČelić of the Jasenovac Camp Association was talking about the activities of the Association and took time to talk about the fruitful cooperation with the Museum.

Drago Pilsel, a journalist and theologian from Zagreb,gave his views on the revisionism when it comes to Bleiburg and Jasenovac, with particular reference to the contemporary interpretations of the role of the Archbishop of Zagreb,AlojzijeStepinac, in the war years.

Furthermore, The Museum of Victims of Genocide was pleased to announce it published Bogdan Krasić’s manuscript Užice in 1944. The author presented the book to the public, before the young historian, Dr. MilutinŽivković, spoke about its immense value.

Once the ceremony was completed, we were glad to take Mr. Pilses to our offices and tell him more about our Museum. 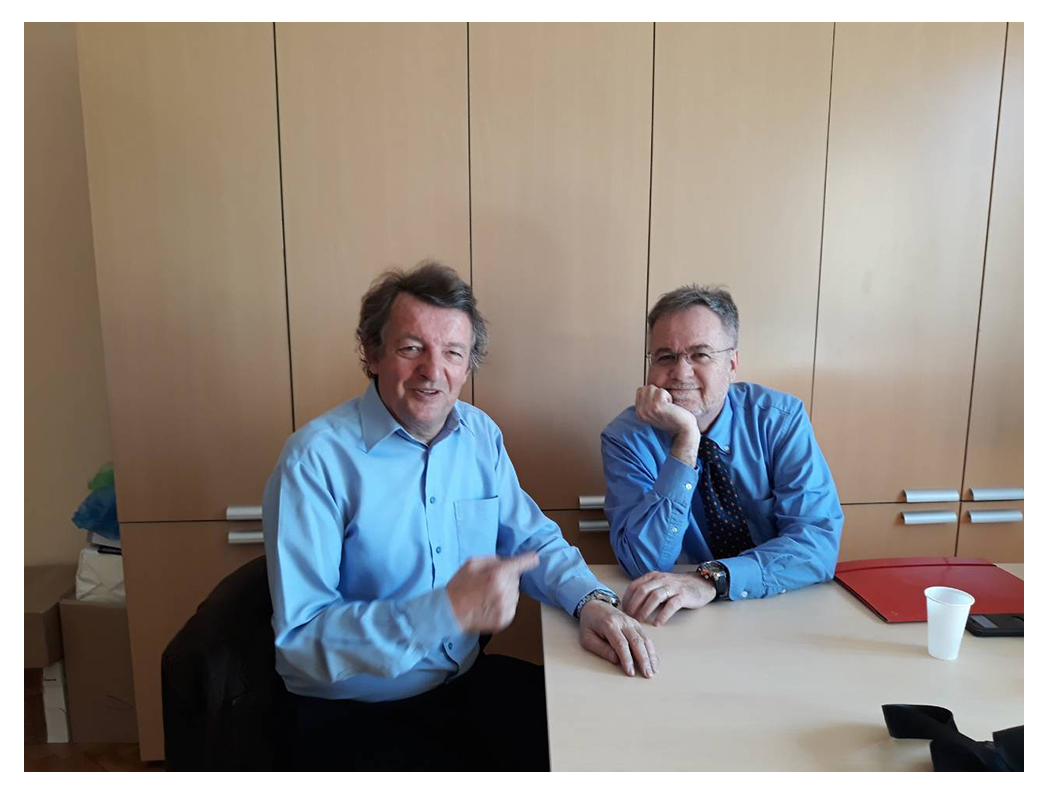