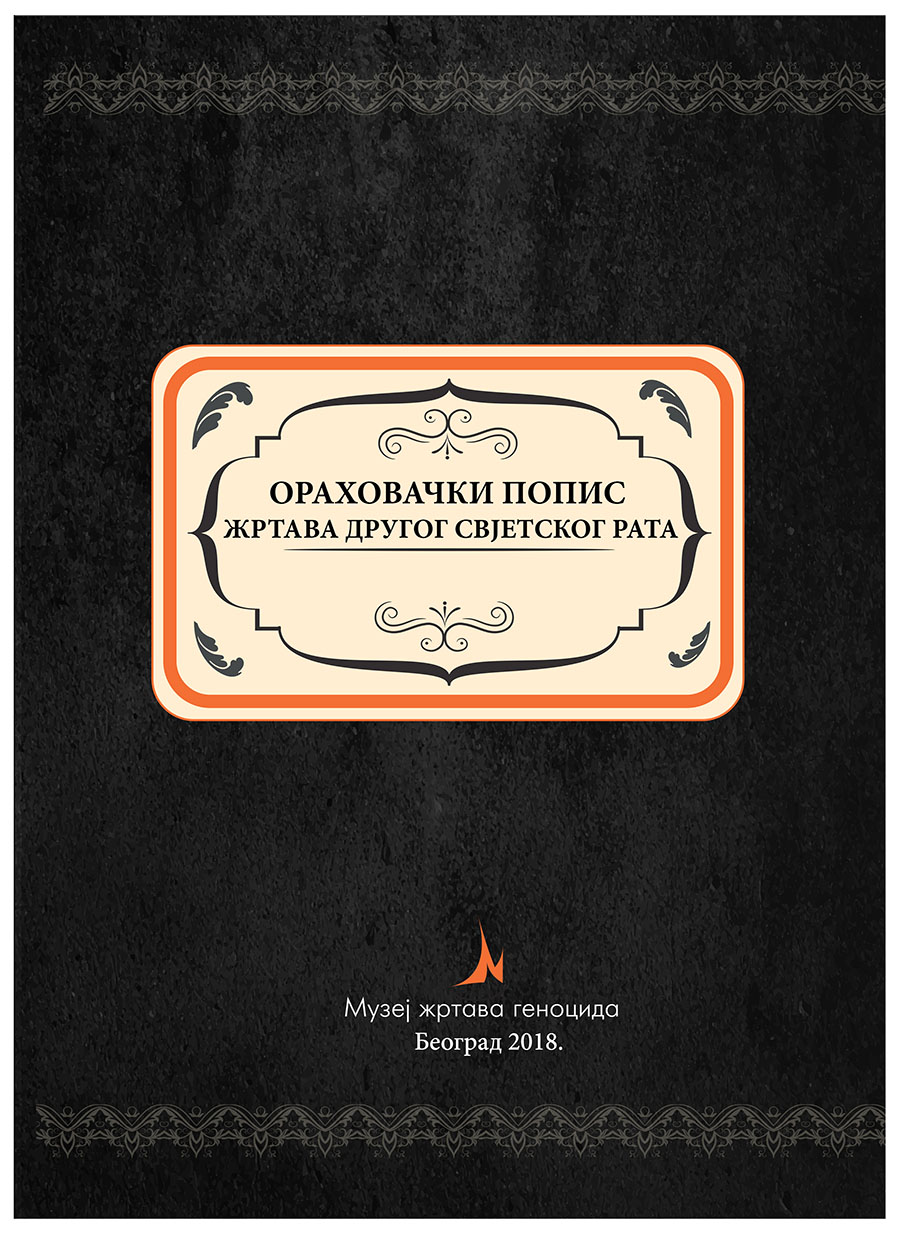 In accordance with the protocol on cooperation between Museum of Genocide Victims and Serbian Orthodox Church Archives, joint publications are one of the main activities. In the publication of ‘Orahovica’s list of victims during Second World War’ was involved Jasenovac Committee of the Holy Assembly of Bishops of the Serbian Orthodox Church as well.

Preserved and recently discovered documentation – compiled due to the research of hieromonkLeontijeAlavanja, one of the monks of Orahovica Monastery, in order to list all the victims of war from 1941 until 1945 from the two municipalities surrounding the Monastery – it was edited by historian Mr. Dragoslav Ilić, associate of the Center of Republic of Srpska for researching war, war crimes and searching for missing persons, from Banja Luka.

This is the first publication of the joint edition ‘Izvori/Historical Sources’. New publications of the edition are expected by the end of the year.