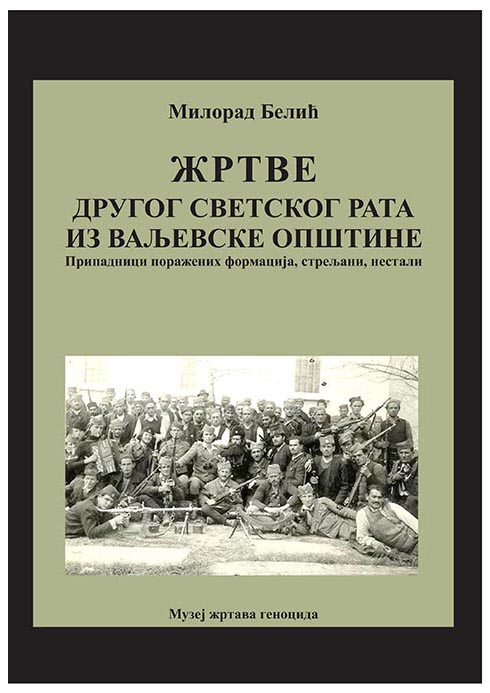 Within the commemoration days on the grave war crime perpetrated by German military forces in Kragujevac, on 21st of October 1941, Museum of Genocide Victims has presented its latest publication.

It is monograph ‘Victims of Second World War from Valjevo Municipality. Members of defeated formations, shot and disappeared’ by historian Mr. Milorad Belić. Presentation of the publication was held at Gymnasium of Valjevo and attended by one hundred citizens. In the name of the publisher, Dr. Veljko Đurić Mišina, Director of the Museum, has presented Museum’s activites; author has presented his book – idea behind the research project, methods of research and chalenges encountered when it comes to publishing his findings. 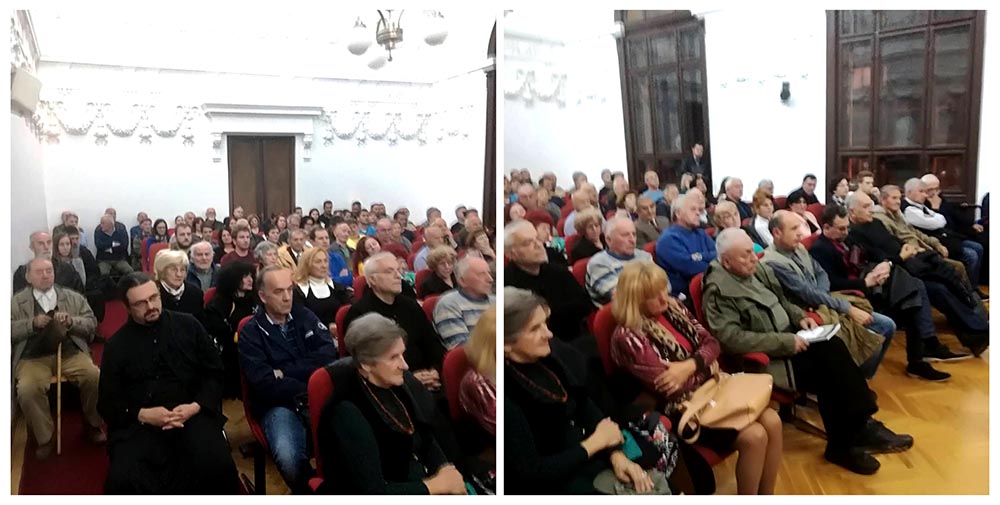 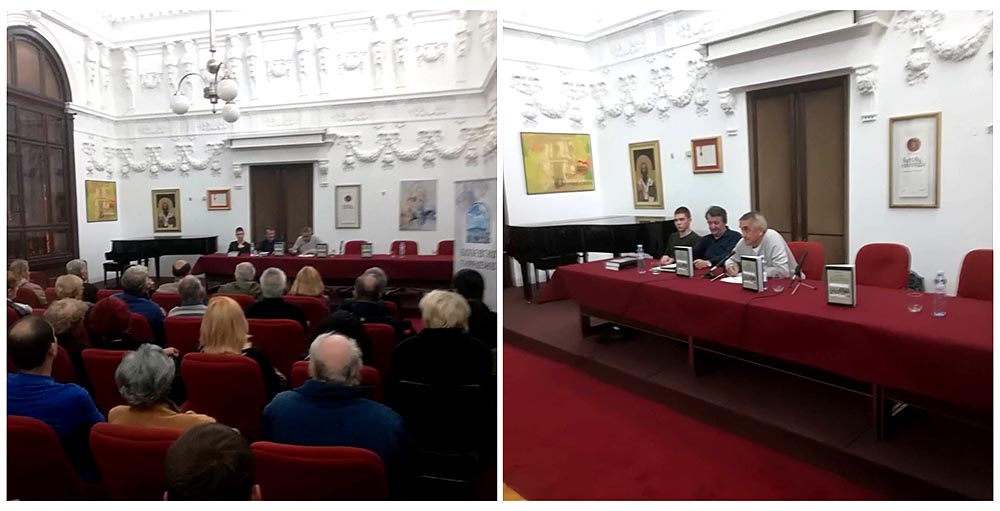