We have accepted proposition from Media Center ‘Defence’ to participate in organization of exhibition dedicated to suffering of children during wars in order to commemorate twenty years from the beginning of NATO aggression against Yugoslavia (FRY). 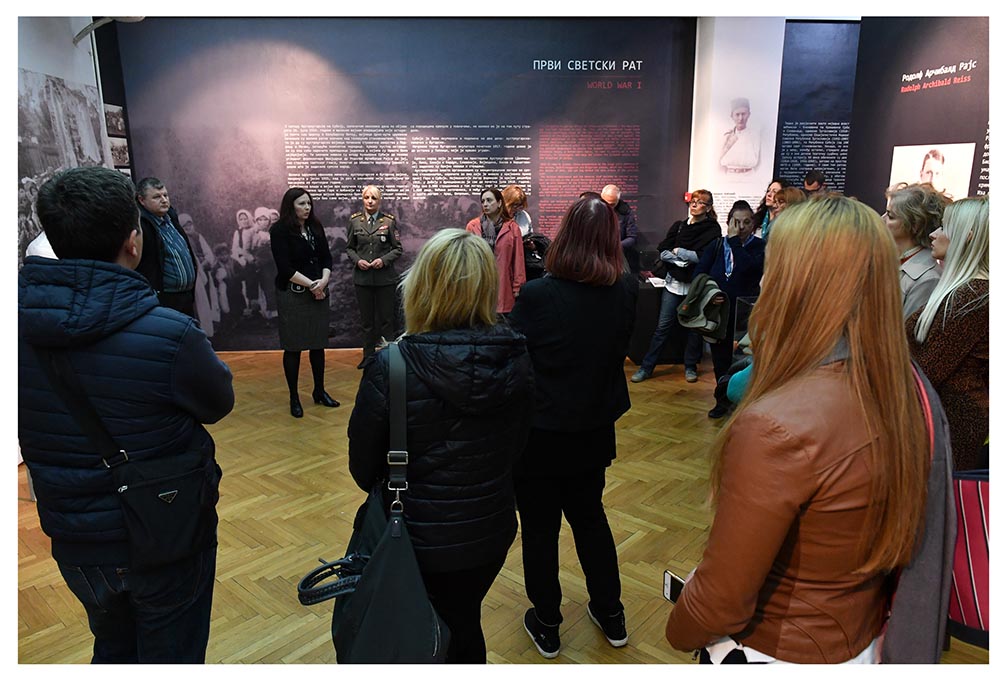 Exhibition ’Children in War“, dedicated to the suffering of Serbian children in wars of 20th century, was opened on 7th of May in the Grand Gallery of Central Military Club, in Belgrade. It was opened by Minister of Defence, Mr. Aleksandar Vulin. 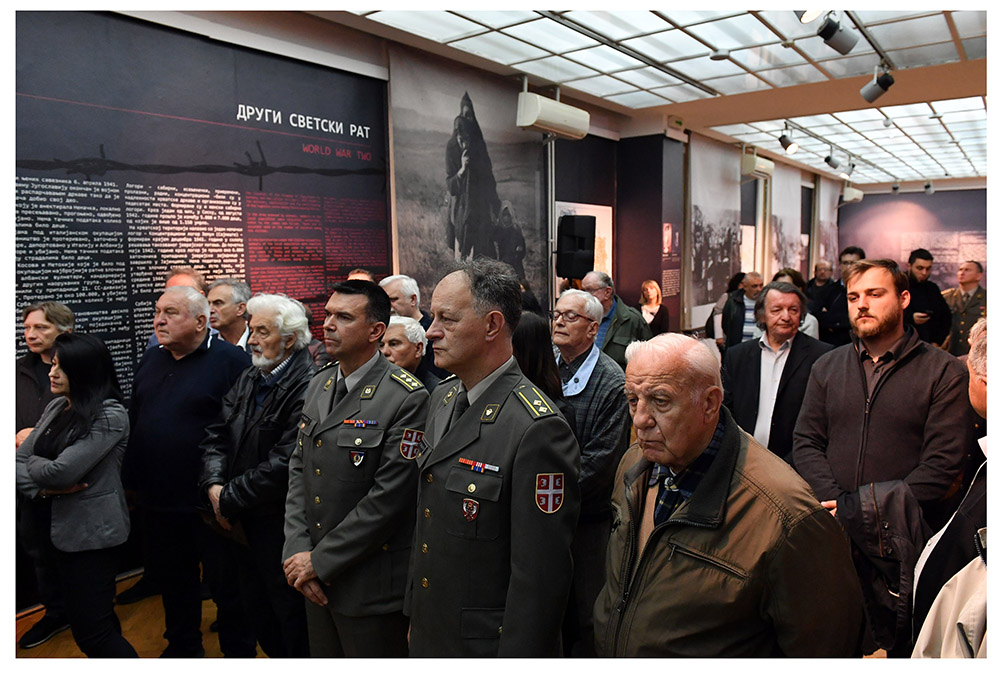 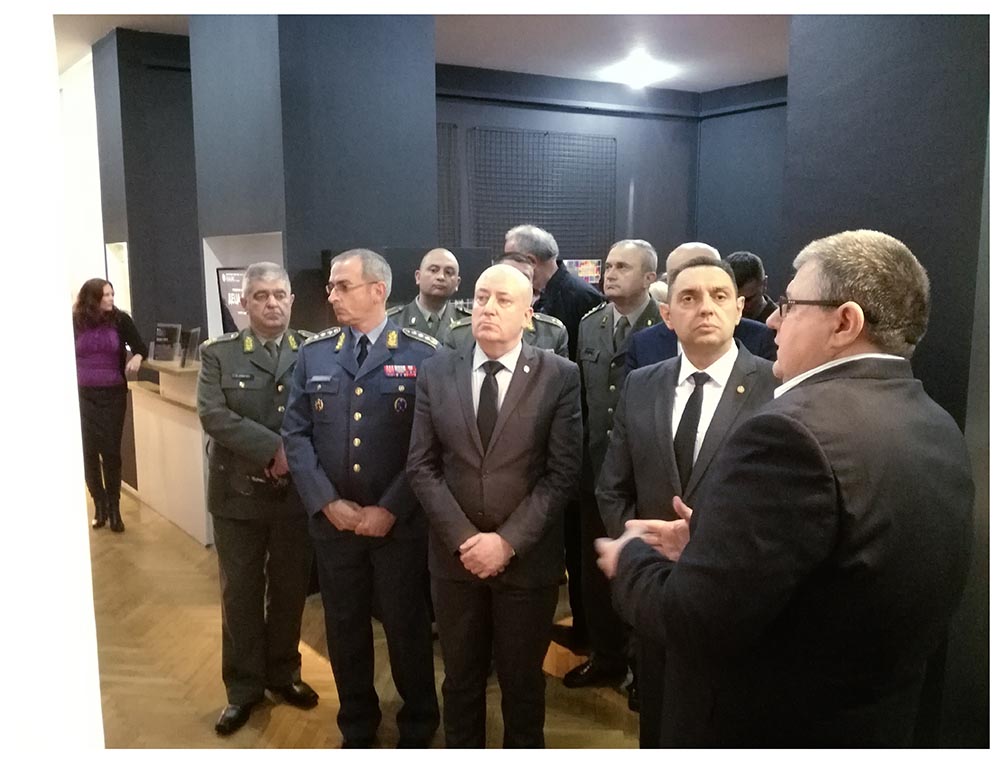